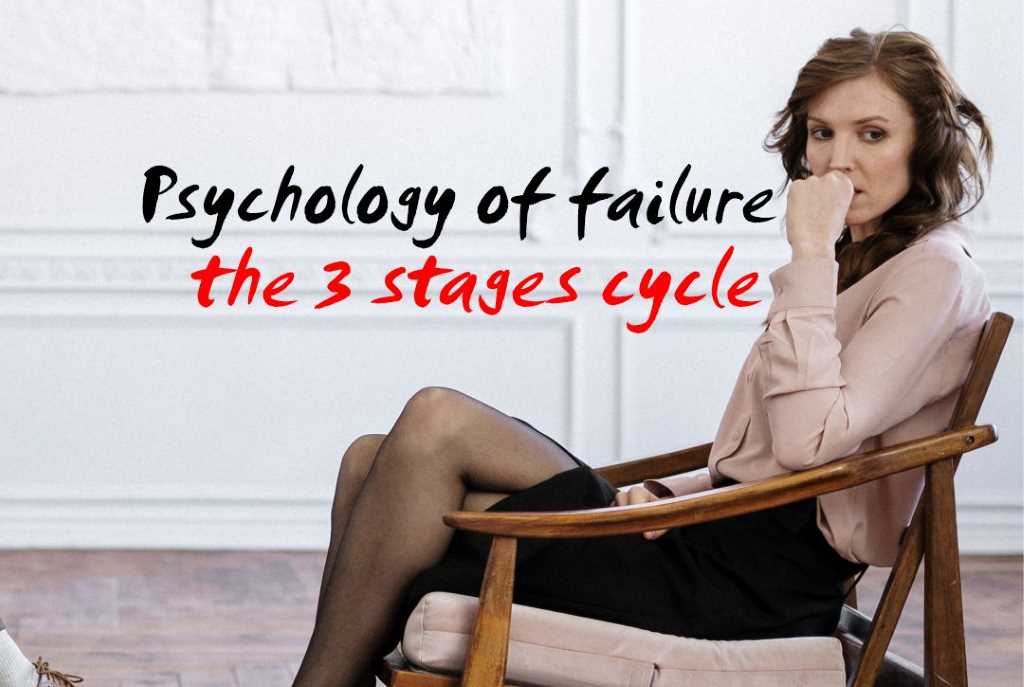 Anxiety is the most common reason for failure, and even people who possess knowledge, abilities, and resources can experience failure if they are plagued by unconscious fear.

Failure is something that everyone experiences at some point in their lives. 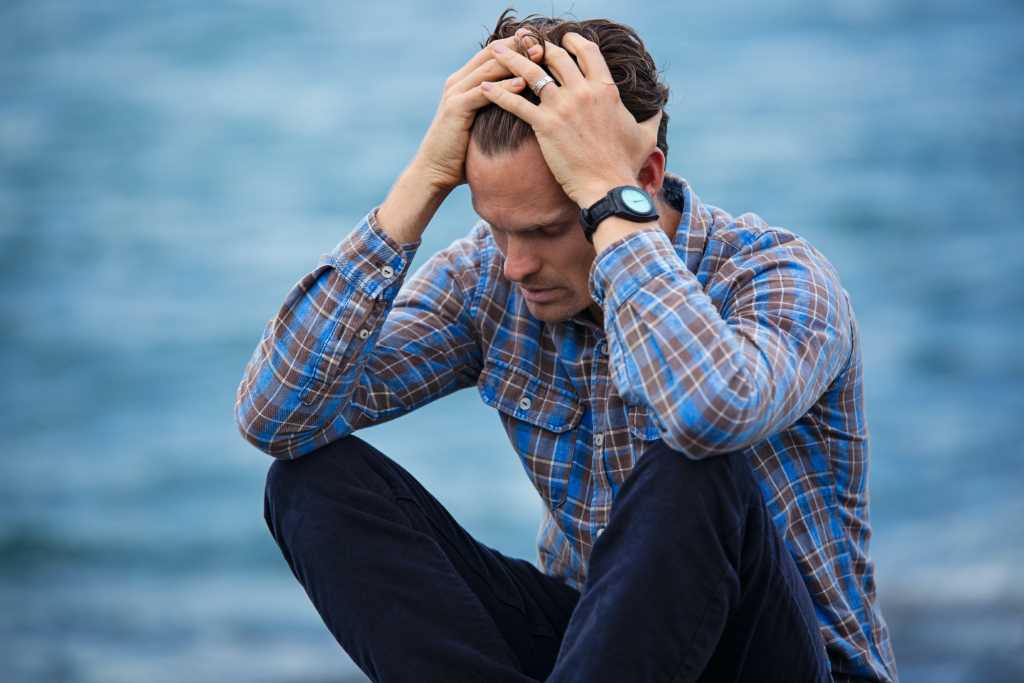 Both the causes and consequences of failure would be viewed through the lens of psychological theory in the study of the psychology of failure.

There is a type of unconscious wish fulfillment theory that may be used here, and we fail when we want to fail and are often directly responsible for our own failures in many circumstances.

Take, for example, failure in a romantic relationship.

A subconscious fear of long-term commitment and the limits that this could bring about could explain the inability to maintain meaningful connections over the long term, particularly romantic partnerships.

that you project onto them that the dynamics of your connection will be disrupted, resulting in the relationship coming to an abrupt or gradual conclusion. 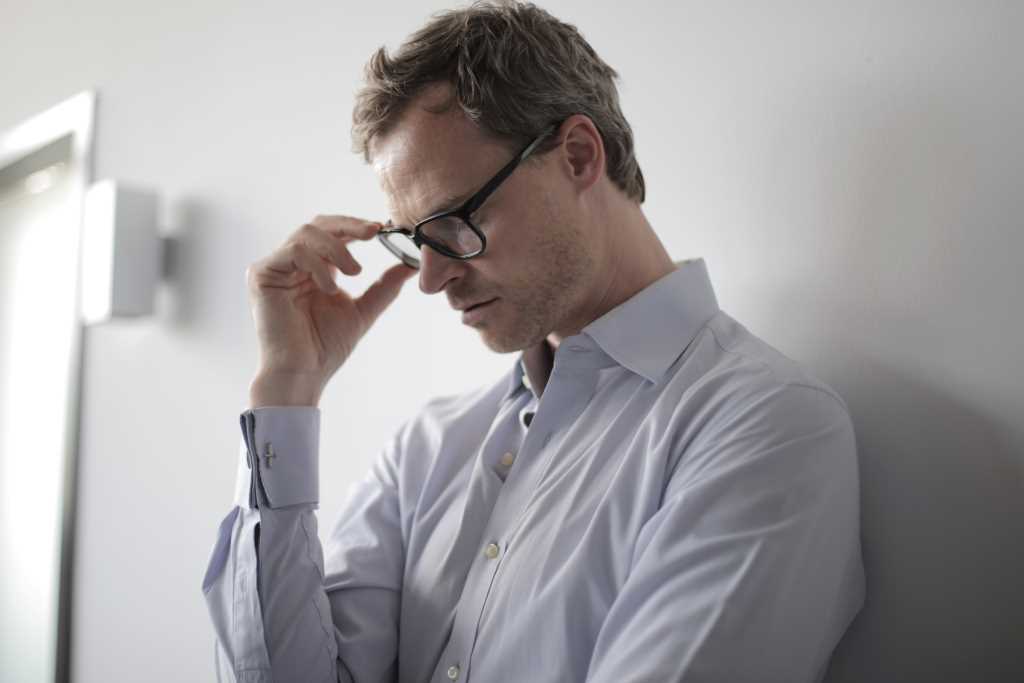 The fear of failure and the dread of underachievement can guide you in your professional interactions, even though you naturally want to attain success.
It should be noted that this type of dread has already been discussed in depth in the Psychology of Fear, therefore I will not go into detail about it here.

However, because this is an unconscious process, the individual may not be aware of the type of fear that is at the root of his or her failure.

Fear of underachievement and the uncertainty of whether or not one will be able to keep up with responsibilities and expectations may even serve as the foundation for apprehension about committing to a personal connection.

In reality, failure in both professional and personal relationships is directed by an unconscious dread of obligations and commitment, or it may be a fear that originates from unrealistic expectations of the other person or situation. 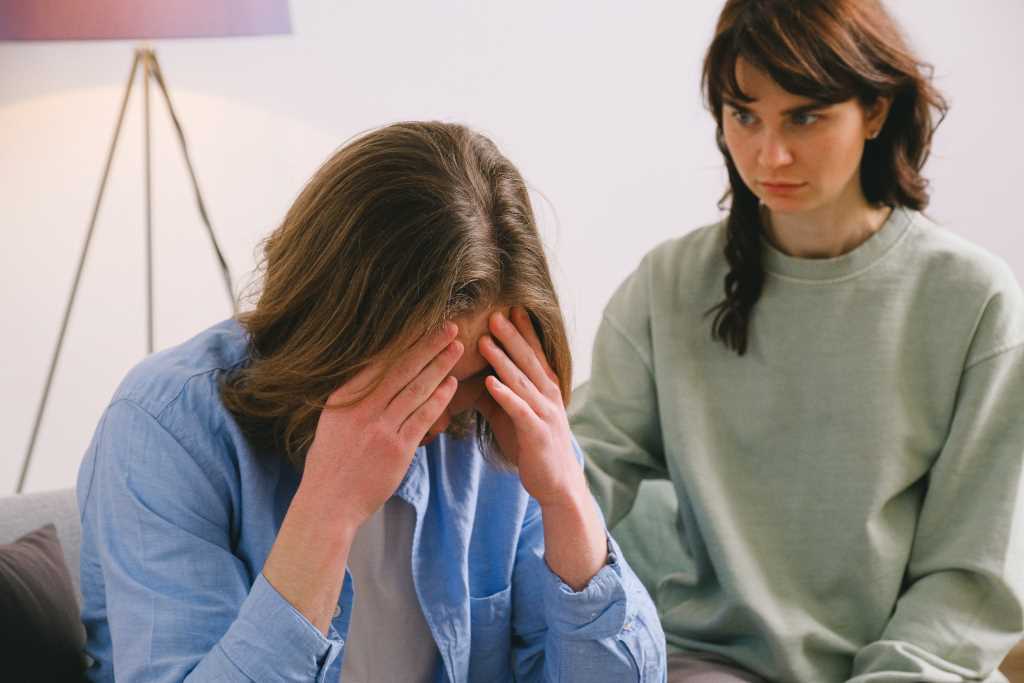 In addition to failure in one’s personal and professional life, one’s social life may also be a source of disappointment. Failure has its own set of personal interpretations, which implies that we evaluate our own accomplishments, as well as our own success or failure, using our own personal yardsticks.

Suppose a writer receives multiple awards but does not win the Nobel Prize. He may still consider himself a failure, regardless of the number of awards he has received so far.

Others may consider a doctor who has saved the lives of multiple critically ill patients to be a success nevertheless if he is unable to save the life of his own kid, he may consider himself to be a failure as well.
Frustrations resulting from failure are again based on what we want to do in life and how we want to attain or reach our objectives or objectives.

Is failure, on the other hand, always the outcome of fear of expectations or an internalized, undefined anxiety state of the psychology of failure?

Some believe that fear is the fundamental human emotion or sensation that initiates the Cycle of Failure, and that dread or worry may lead to exaggerated expectations and excessive confidence (as a defense against the fear) or a complete loss of confidence in one’s ability to succeed and avoid the psychology of failure.

Fear that is not conscious.

Generally speaking, the most common cause of failure is dread, and I use the term fear rather than anxiety since in this case the fear is oriented against not meeting expectations, and so the source of the fear has been identified. 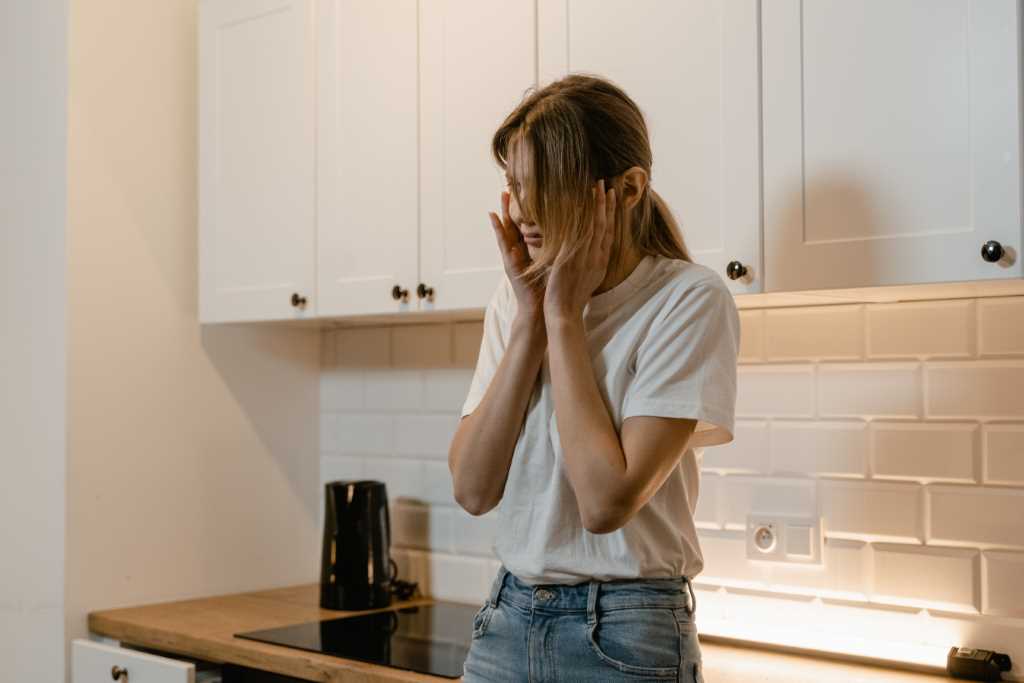 Failure is thus a direct outcome of apprehension about underachievement, and it may also be related to low self-esteem, which would result in a loss of confidence.

While the causes for failure are numerous, and despite the fact that failure might almost be desired in many instances, fear continues to be the most significant component in failure and the psychology of failure.

This is applicable, however, in the case of psychological reasons for failing to succeed.

A failure in any endeavor, regardless of whether the failure is caused by a scarcity of resources, accidents, technical difficulties, or financial constraints, can nonetheless result in feelings of anxiety, which would ultimately complete the cycle that shows a gradual progression from fear to failure and psychology of failure.

As a result, scarcity of resources, accidents, and other events may produce anxiety, but this is not always the case.

When an event occurs, such as when a sportsman breaks his leg and is unable to finish a race, the failure is almost always caused by an external issue rather than by fear. 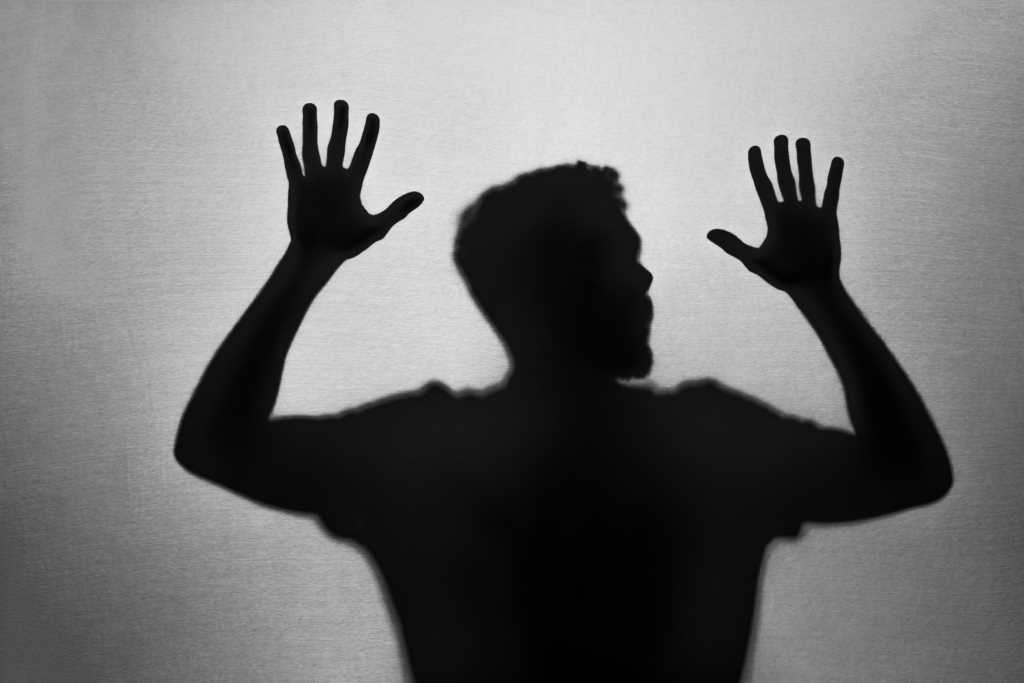 When external reasons do not have a direct impact on the failure, the fear of failure has an indirect impact, which results in the failure. If the problems are thought to be insurmountable, people may even unconsciously prefer to fail in order to avoid failure and the psychology of failure.

It is vital to distinguish between the reasons for failure and the consequences of failure, as well as what happens mentally once we fail.

As fear has been recognized as the fundamental cause of failure, despair, grief, or sorrow have been identified as the key consequences of failure. When we fail, we are first upset with ourselves, and then we turn this anger inside, resulting in intense grief, agony, or protracted depression and psychology of failure.

The 3 Failure Cycle progresses of the psychology of failure are: from dread to rage, then to depression and lack of confidence, and last to acceptance. 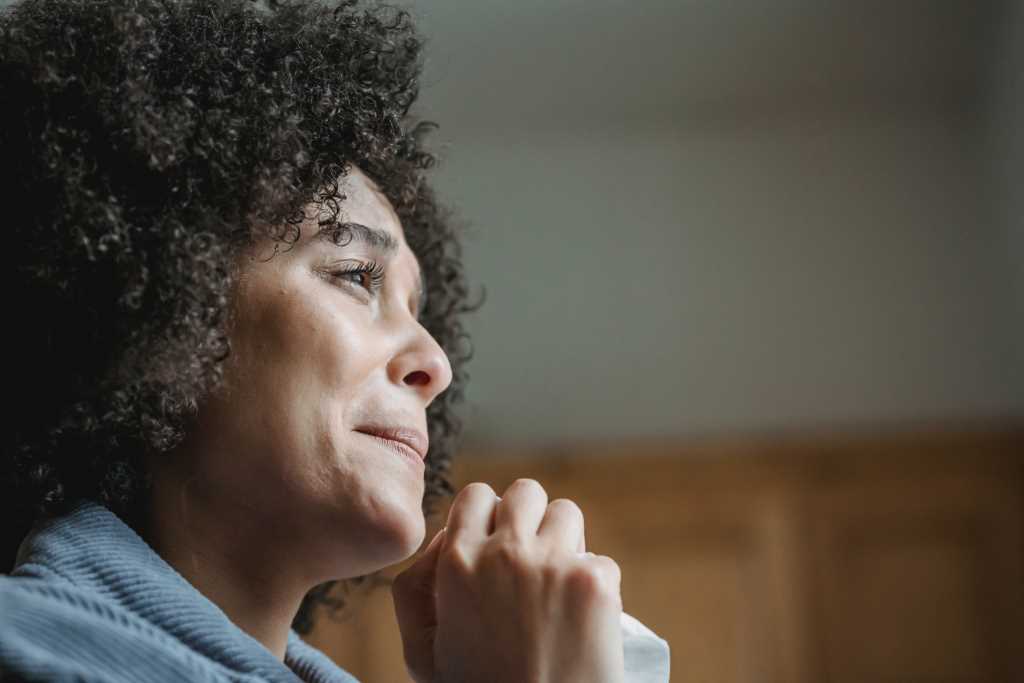 Individuals who experience prolonged periods of grief or depression may experience a loss of confidence, and as a result of a lack of desire, they may become vulnerable to unconscious dread, which can lead to a vicious cycle of failure and psychology of failure.

This means that failure would inevitably lead to further failures and that a single instance of failure might set off a chain reaction of others, as seen by the failure cycle above.

While there are numerous causes of failure and psychology of failure, the most common of which is fear, the most common effect of failure is depression and anxiety, although there may be many other effects of failure ranging from financial losses to loss of social standing, bodily function loss, and even death, as previously mentioned.

In order to understand the complete spectrum of causes and consequences of failure, a comprehensive psychology of failure must include this Cycle of Failure in various contexts.