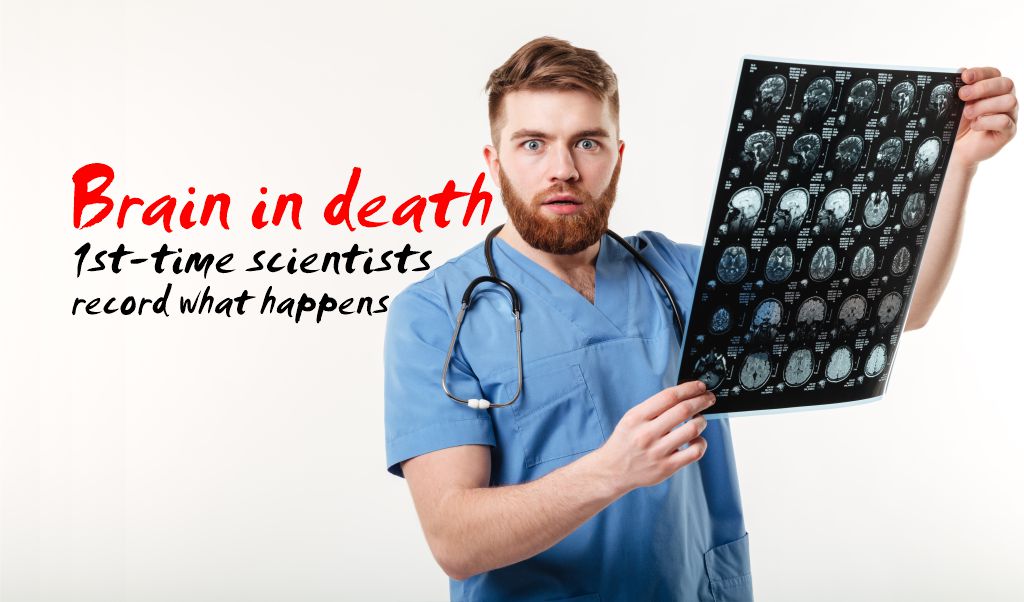 Brain in death. What happens in our brain? Sometimes you wonder about it for sure.

You can imagine yourself going through a field or being surrounded by family and friends. Maybe you’re walking down a long, dark tunnel towards a bright, enticing light. When the end comes, what you feel will be a closely guarded secret known only to you – but whatever it is, scientists believe that something spectacular and fascinating is happening within your brain during those final seconds of consciousness.

What the researchers discovered 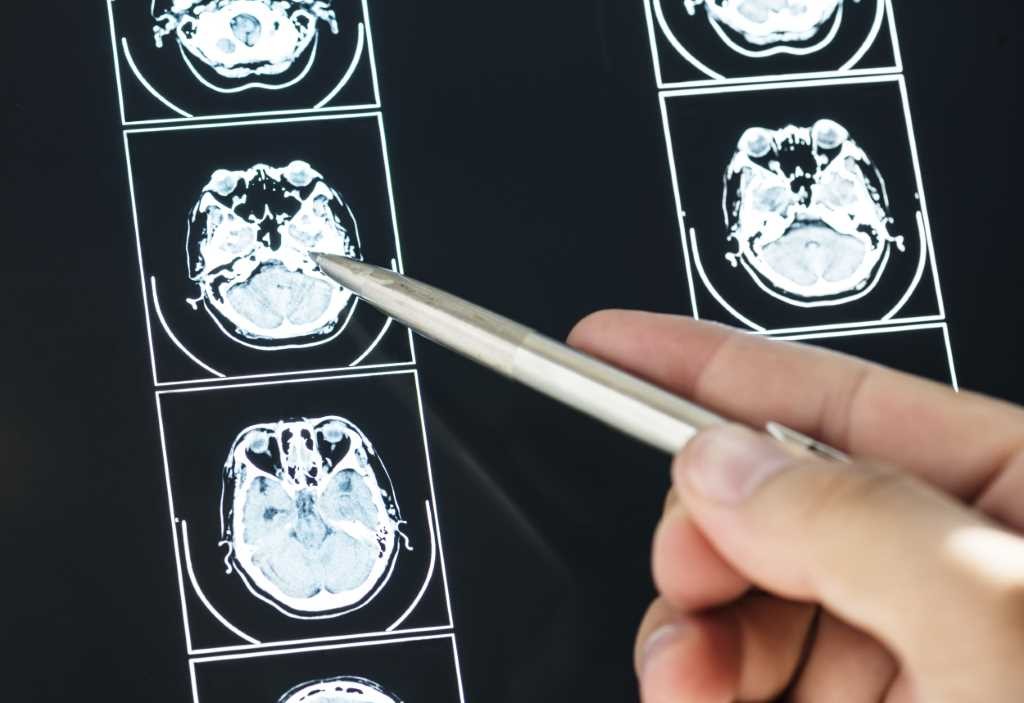 In 2013, University of Michigan researchers discovered that when rats died clinically, their brain activity spiked, exhibiting electrical traces of consciousness that were higher than those found in the animals’ awake condition.

We reasoned that if near-death experiences are caused by brain activity, neurological correlates of consciousness should be detectable in humans or animals even after cerebral blood flow has stopped, said neurologist Jimo Borjigin, one of the research members.

within 30 seconds of an induced cardiac arrest, similar to patterns seen in a highly aroused brain. The discovery was a revelation in the sense that it refutes the concept that just because blood flow has stopped as a result of clinical death, the brain must be rendered lifeless as well.

“This research shows that during cardiac arrest, a drop in oxygen, or both oxygen and glucose, can drive brain activity that is indicative of conscious cognition,” said Borjigin. “It also provides the first scientific context for many cardiac arrest survivors’ near-death experiences.” Of course, while the findings provide a novel framework for deciphering where near-death experiences may originate, it doesn’t follow that people will experience the same cognitive shifts as rats who have crossed the threshold.

However, if our brains surge in the same way, it could help to explain why many patients who are successfully resuscitated in medical emergencies describe a sense of awareness.

Critical care researcher Sam Parnia of Stony Brook University, who published the world’s largest study on near-death experiences and out-of-body experiences in 2014, knows a thing or two about it. In interviews with more than 100 cardiac arrest survivors, 46 percent said they remembered their near-death experience, which revolved around a few similar themes including bright lights, relatives, and dread. 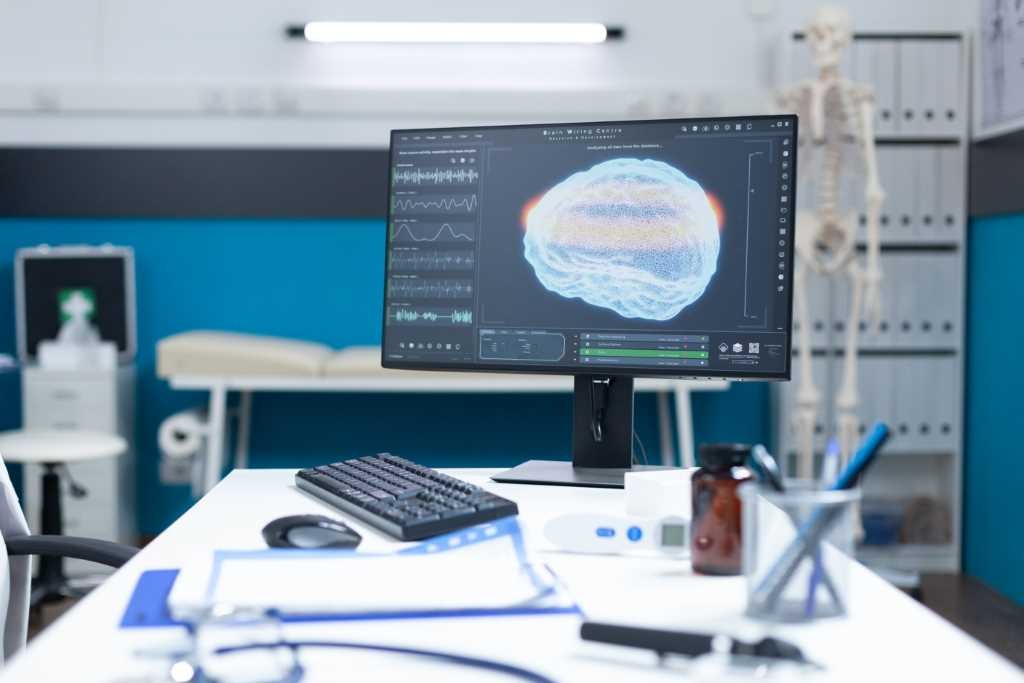 Even more intriguing, two of the patients were able to recall events connected to their resuscitation that occurred after they had died, which should not have been conceivable according to standard theories of consciousness beyond clinical death.

“We know the brain can’t function when the heart stops beating,” Parnia told The National Post, “but conscious awareness appears to have continued for up to three minutes into the period when the heart wasn’t beating.”

“The brain typically shuts down within 20 to 30 seconds after the heart stops beating,” Parnia said.

It may sound incredible, but the phenomena were only observed by 2% of patients, and Parnia himself later stated that “the easiest explanation is that this is probably an illusion.”

This ‘illusion‘ could be caused by a neurological reaction to physiological stress during cardiac episodes. In other words, a cognitive event that occurs prior to – not after – clinical death and is remembered by the patient.

What the neuroscience community believes. 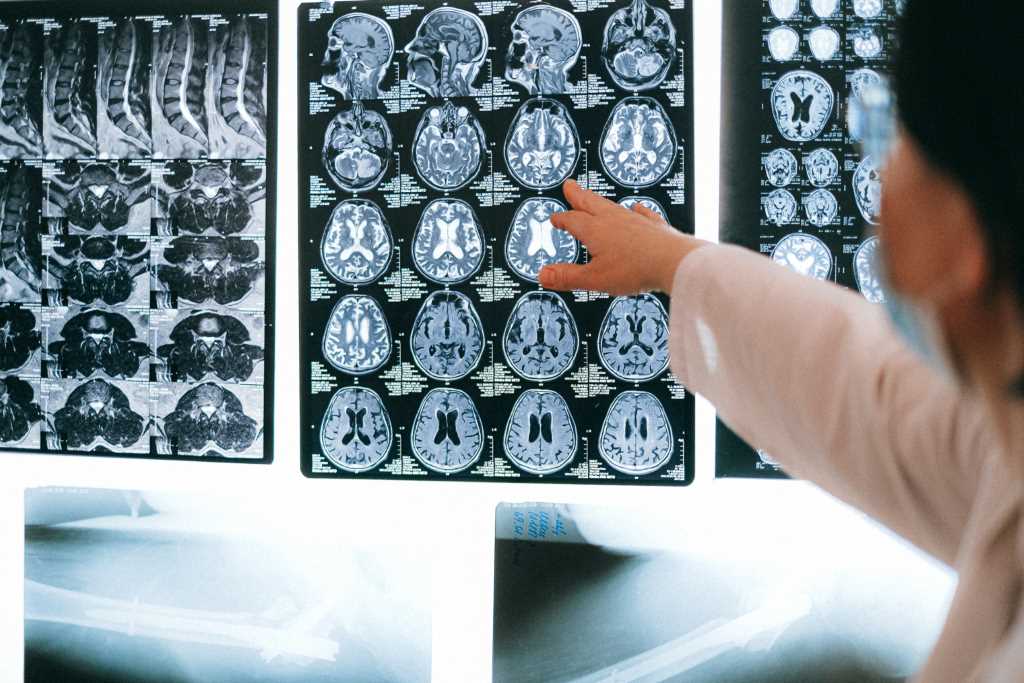 “Look, I’m suspicious,” said Cameron Shaw, a neurologist at Deakin University in Australia, earlier this year. He believes out-of-body experiences have been proven false simply because the processes that produce vision and record memory are malfunctioning. Because the brain’s blood supply is pumped from below, Cameron claims that the brain in death would die from the top down.

Our sense of self, our sense of humor, our capacity to plan ahead – all of that goes away within the first 10 to 20 seconds,

our memories and language centers short out as the wave of blood-starved brain cells spreads out, leaving us with just a core,  Julian Morgans of Vice stated.

It’s not a particularly optimistic perspective, but it’s worth emphasizing that it contradicts rats’ experience – and scientists are still discovering evidence of remarkable biological processes that flourish even days after death has staked its claim.

Overall, we’re at a loss for explanations, and while science has provided some fascinating insights into the brain’s final moments, the study is far from conclusive.

As we’ve already stated, when the curtain is drawn, we have no actual notion of what it will look or feel like. But one thing is certain: we’ll all find out, eventually.

Neuroscientists studied the activity of a dying human brain and observed rhythmic brain wave patterns similar to those seen during dreaming, memory recall, and meditation around the time of death. A recent study published in Frontiers sheds light on the brain’s likely organizational role during death and offers an explanation for vivid life memory in near-death experiences.

Imagine being able to relive your entire life in a matter of seconds. You are outside of your body, like a bolt of lightning, watching memorable events from your life.

This is known as ‘life recall,’ and it can feel comparable to having a near-death experience. For generations, neuroscientists have puzzled over what happens within your brain during these experiences and after death. However, according to a new study published in Frontiers in Aging Neuroscience, your brain may stay active and coordinated during and even after death and may be trained to choreograph the entire event.

Dr. Raul Vicente of the University of Tartu in Estonia and colleagues employed continuous electroencephalography (EEG) to identify seizures and treat an 87-year-old patient who had developed epilepsy. The patient died of a heart attack as these recordings were being made.

For the first time, scientists were able to record the activity of a dying human brain as a result of this unforeseen event.

The findings “challenge our concept of when exactly life ends,” according to the researchers.

Dr. Ajmal Zemmar, a neurosurgeon at the University of Louisville in the United States, who organized the study, said,  that measured 900 seconds of brain activity around the time of death and set a specific focus to investigate what happened in the 30 seconds before and after the heart stopped beating.

They found alterations in a specific band of brain oscillations, so-called gamma oscillations, but also in others like delta, theta, alpha, and beta oscillations, just before and after the heart stopped working.

By creating memory retrieval oscillations, the brain may be performing a final recall of crucial life events just before we die,

similar to those observed in near-death experiences, Zemmar said. “These findings cast doubt on our concept of when life ends and raise crucial follow-up considerations, such as the timing of organ donation.”

A source of inspiration 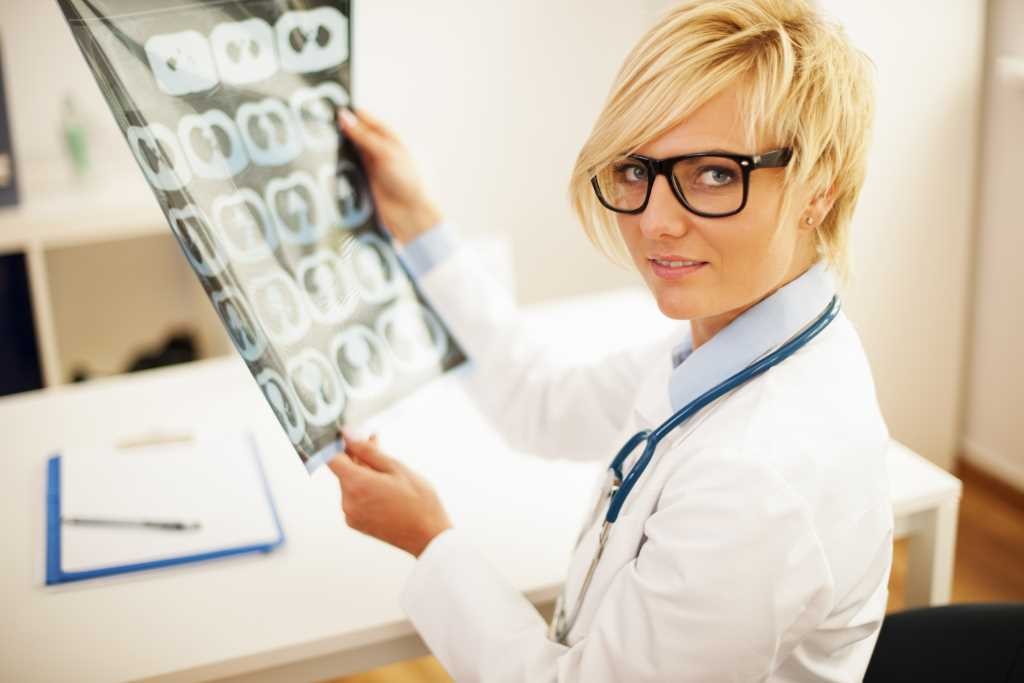 While this is the first study of its sort to monitor live brain activity in humans as they die, similar alterations in gamma oscillations have been seen in rats housed in controlled conditions. This implies that

the brain in death may organize and execute a biological response that is conserved across species following death.

These measures, on the other hand, are based on a single case and come from the brain of a patient who had suffered damage, convulsions, and edema, making the results more difficult to interpret. Nonetheless, Zemmar intends to look into other cases and regards these findings as encouraging.

“As a neurosurgeon, I have to cope with loss on occasion.” It’s impossible to describe how terrible it is to break the news of a death to bereaved family members,” he remarked.

“One thing we might learn from this research is that, even if our loved ones’ eyes are closed, and they’re ready to leave us to rest, their brains may be replaying some of the loveliest moments of their life.“